A couple of weeks ago I got to take a short trip back to the UK which was a chance to meet up with some old friends. As much as I have been to London countless times, it always amazes me how very much there is still to see – such a vast array of museums, galleries and sites, in a city so rich in culture and history.

To my shame, I had never visited the British Museum (or at least if I did, I was so young, I don’t remember). I frequently visit the National Science Museum and Natural History Museum, both in South Kensington alongside the Victoria and Albert Museum (V&A). My main interests are science and natural history and I always learn something new, of great interest in these.

So, for the first time, I finally visited the British Museum which includes such a huge array of exhibits on human history and culture from all around the world. It really amazed me how very much there is there – a permanent exhibit on millions of works across several millenia. My mind was completely blown.

One thing I am extremely proud of is how UK national museums are completely free. I think removing a financial barrier is important to allow visitors to freely explore the diversity and culture our nation offers. Of course, it’s important also to ensure museums can sustain this.

The highlight of my visit has to be the Rosetta Stone, which dates back to the year 196 BC at the time of King Ptolemy V inscribed with a decree in three scripts: the upper text is Ancient Egyptianhieroglyphs, the middle portion Demotic script, and the lowest Ancient Greek. It provided the key to unlock Egyptian hieroglyphs. 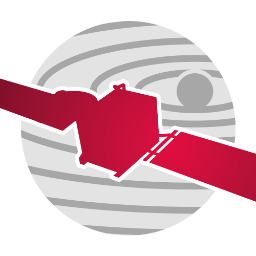 The European Space Agency (ESA)’s Rosetta mission is so-named after this very stone.  Just as the Rosetta Stone provided the key to an ancient civilisation, ESA’s Rosetta spacecraft will unlock the mysteries of the oldest building blocks of our Solar System – comets.  (Read more here).

In January, little Rosetta woke up from a deep space hibernation — a huge relief for ESA who hadn’t heard from its distant spacecraft for 31 months while it was conserving power. In November this year it will rendezvous with Comet 67P/Churyumov-Gerasimenko in the first to attempt a landing on a comet’s surface, and the first to follow a comet as it swings around the Sun.

The Rosetta Stone on display at the British Museum 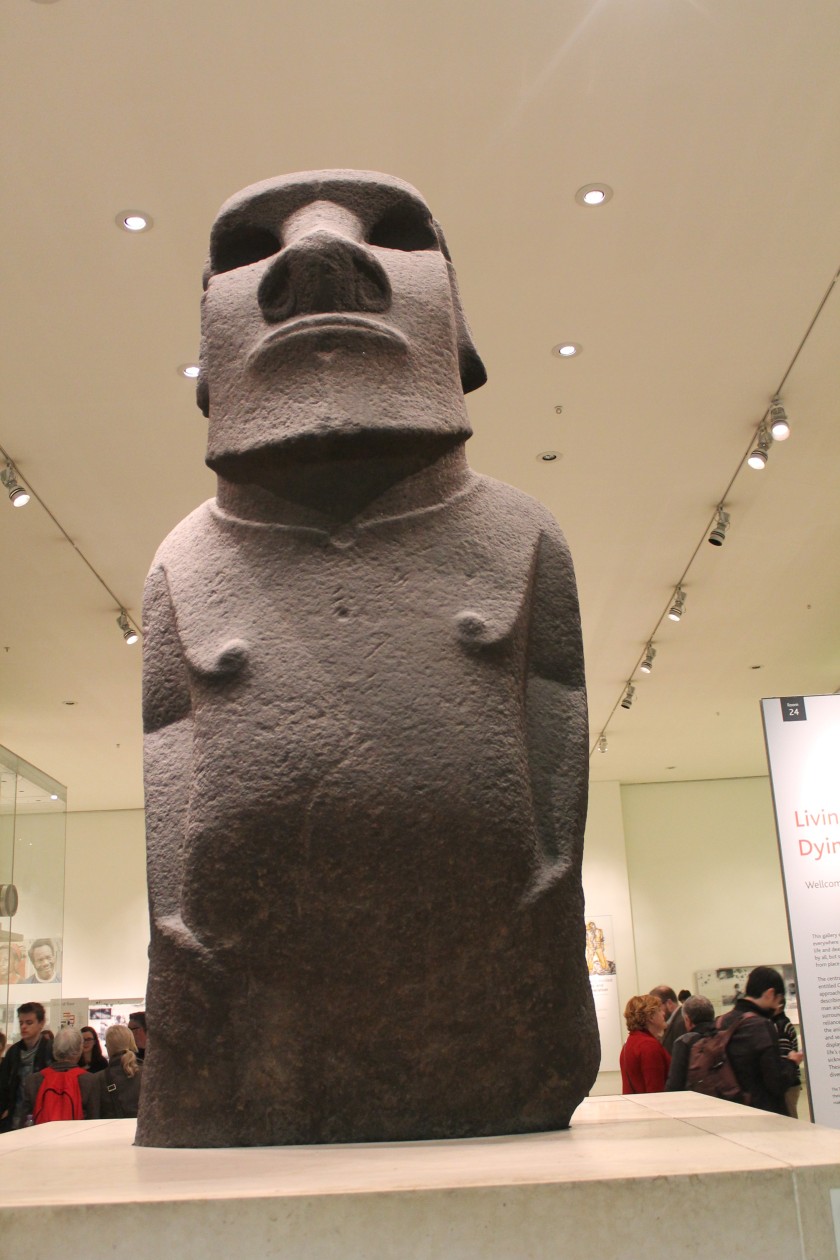 An Egyptian tomb at the British Museum

Wonderful quote I found at the British Museum