At the weekend, I visited the Deutsches Museum (German Museum) in Munich – the world’s largest museum of science and technology. It was a good chance to meet some fellow space enthusiasts in an informal “spacetweetup” (or as it later turned out, meetup) with various friends and friends of friends who live, study or work in/around Munich.

It still amazes me how small the space community is sometimes. I’ve travelled to different cities and it is always great to meet fellow space enthusiasts, especially who are connected through the ISU or SGAC network. Nearby also is the Austrian Space Forum (OeWF) which is based in Innsbruck, who have an agreement with SGAC. It was good to connect with some more of their members too. We always seem to have people in common.

Working in the Education and Public Outreach Department (ePOD) at ESO, we produce a lot of materials for the public, including a lot of posters, flyers and booklets. I was pleased I was able to take some along to share with space enthusiasts.

Fellow space enthusiast and ISU alumna, Nikita, my work colleague at ESO. ON our way to the Deutsches Museum. 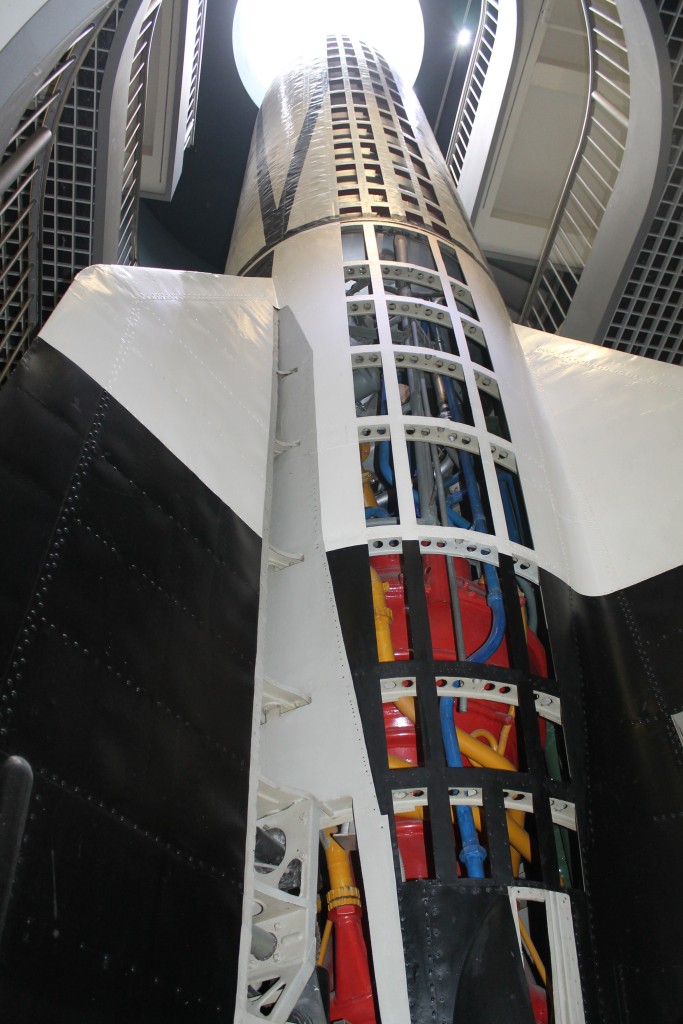 V2 rocket on display at the Deutsches Museum. 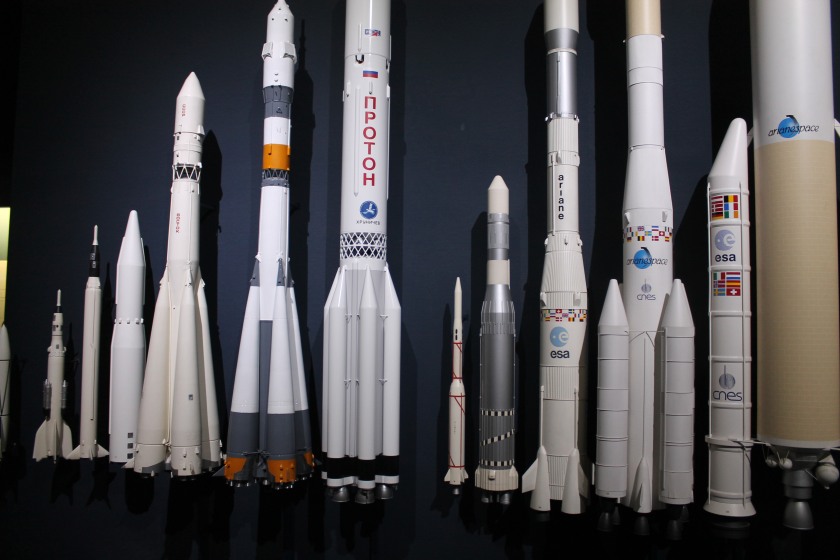 A large display of various rockets to scale at the Deutsches Museum.