Yesterday, I completed my first day here in Strasbourg to begin the 26th Space Studies Program at ISU. So many amazing things to take in already and it has barely begun!

In the end, my flight wasn’t so bad over here on Saturday. I was pleasantly surprised to meet a fellow SSP participant on the same flight, right beside me, which was a great coincidence. It was good later that we were able to share a taxi to the city and our residence with an elderly New Zealand couple. 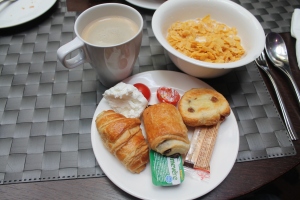 I am pleased the start to my first day kicked off rather well with a very nice French breakfast/brunch. For me, this was really my first proper chance to meet people for the programme as I arrived later for registration. It was also a good chance to say hello to my fellow Brits, many whom I met last week at Inmarsat. 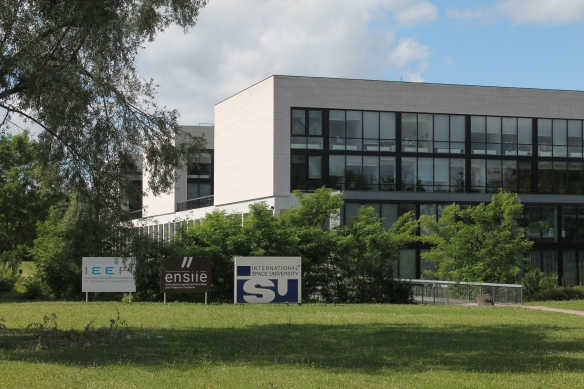 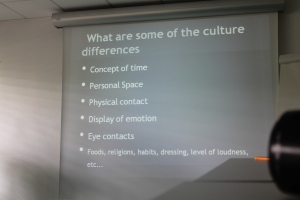 We first had some general introductions and safety, as well as orientation. People here are from so many different cultures and backgrounds, it was interesting to note some of the differences we have we might not have known. I am already looking forward to the cultural nights and exchanges throughout the programme; a little nervous however to host our own. I was pleased to hear they put a small budget aside for this to enable us to promote the culture of our own country. 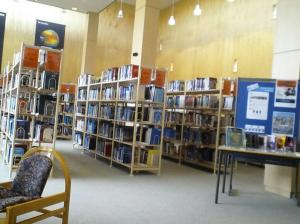 We  were given a tour of the facilities – the most important of which is the library, dedicated to all things space. I am sure during our team projects, we will spend many an hour here.

We also got to see the Concurrent Design Facility, which I am happy we can train on to certify in Satellite (or Systems) Tool Kit (STK). 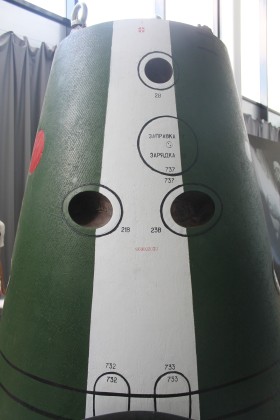 I was impressed. ISU has a lot of cool models and displays – far too many to show here. These include scale model satellites and spacecraft, sample space-food, badges and other memorabilia. I didn’t manage to have a thorough look at it all but I am sure I will become very familiar with this great hall. It seems we will enjoy our cultural nights here.

I guess two major highlights for me was a test Almaz TKS capsule service module and a statue of Yuri Gagarin, the first human in space (pictured).

The TKS was designed as a ship to transport crews and cargo. For further information, see here. 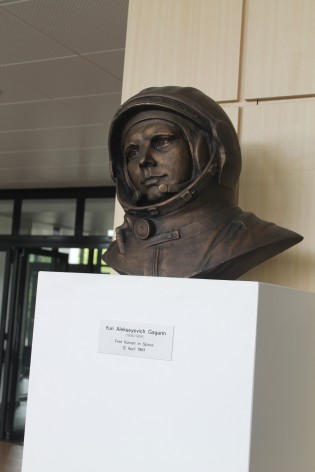 Yuri Gagarin was the first human in space and the first to orbit the Earth. On 12 April 1961, he flew Vostok 1, for which we now celebrate “Yuri’s Night” in his honour on 12th April. Last year I attended Yuri’s Night at the British Interplanetary Society in London, where we watched “First Orbit” and most recently I celebrated over in Vienna at the Planetarium Wien.

After a great day of introductions and touring the campus (and registering), we had the evening to explore Strasbourg and enjoy some very nice French cuisine.

The first gathering wouldn’t have been complete without a toast to the programme with celebratory drinks.

Today is set to be a particularly busy day, with our introduction to faculty staff, our team projects (TPs), then a boat tour, ending in the European Parliament for the opening ceremony and reception. The opening ceremony will begin from 17:30 CET (16:30 BST) and will be broadcast LIVE online here: http://www.isunet.edu/video-and-webcast 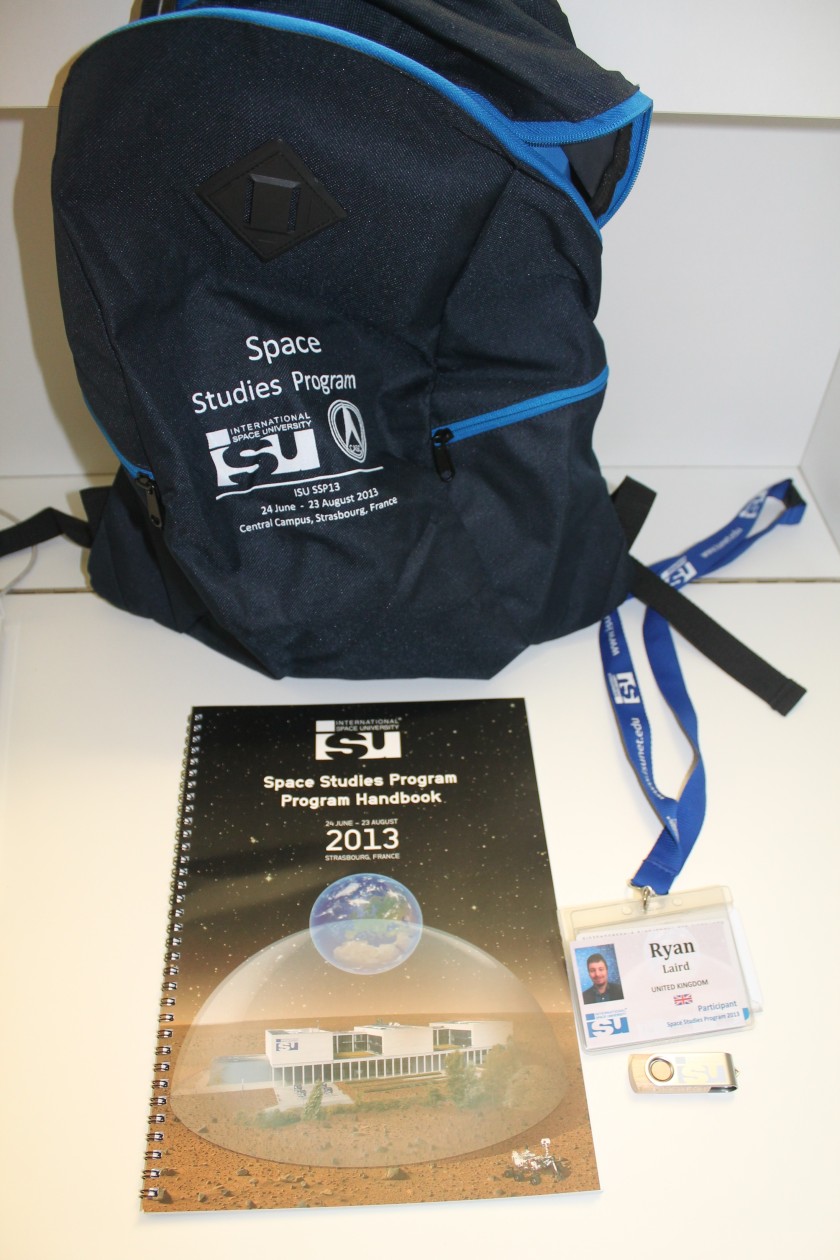 Here’s to a successful SSP. Santé! 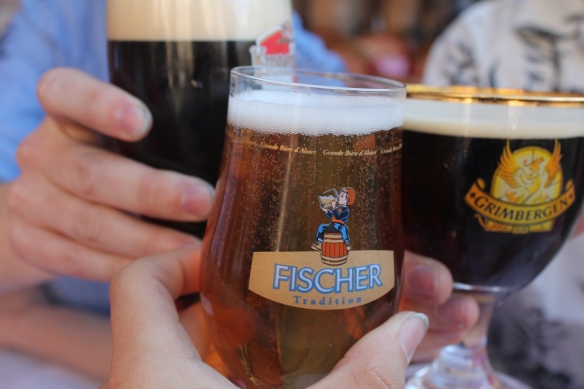